Mother Son Crafting and a Contest

Whenever my son, Liam, sees me beading, he wants to make things too. Because of this, he has his own beads and stringing materials. He also likes clay a lot, so he has lots of clay. For school, he has a Tsunami weather project he is working on that needed a visual aid. 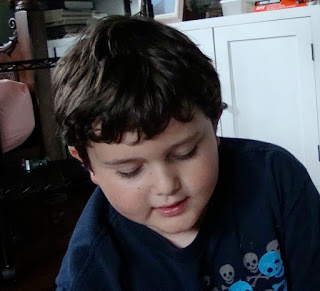 In trying to think through what material he could make the wave from, it hit me that resin clay, which dires into almost cement-like hardness, would be perfect. I mixed up my Aves Studio Fixit clay for him, and he made a wave from it. 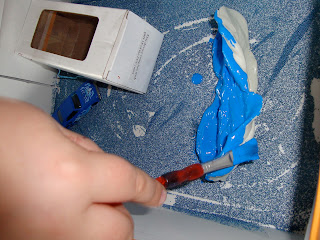 Once placed in the box, I propped the back of it until the clay was dry and stood on its own. He added blue craft glitter I had on hand (with Mod Podge as glue) to act as water, and a trapped car and building that I used caulking to glue in.

I had also promised him to mix up some clear resin so he could fill some bottle caps like he did in a school art project I mentioned in a previous post. So, he put clay into the bottle caps and I filled them with resin. 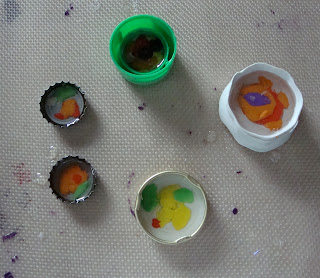 In other news, I noticed that the Craftsy blog is having a spring fling contest. You upload a spring-themed project to their website and the project with the most hearts by April 15 wins. I have the perfect necklace idea that I am going to enter. 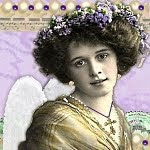 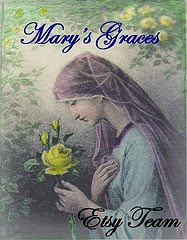